The Wall of Fame is a place of honour for individuals or teams from the Berwick Curling Club who, as members, have acted or performed in an exemplary fashion, and in doing so have promoted the sport of curling here in Berwick and beyond. 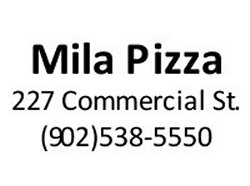 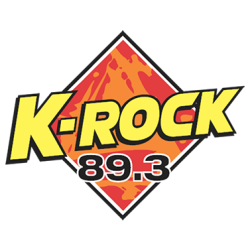 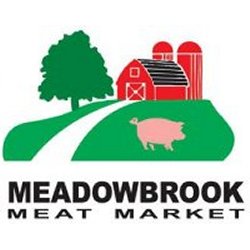