Howard Margeson was one of the original members of the B.C.C. He has been a past president and member of the board of directors. He provided the heavy equipment used to build the current club.

Howard was best known however as an exceptional curler both in Valley curling circles and at the provincial level. In 1944 Howard’s team lost in the final at the British Consul play downs (now the Labatt Tankard). In the same year he also lost in the finals of the Western Counties and the Johnson Senior Bonspiel. His team included his father, E.W. Margeson, Wayne Early and Waldo Lovelace.

Roland Woodworth designed and heped to build our current curling club. He is a past president and former member of the board of directors. Roland was also well known as an exceptional local curler. The story is told of his take out weight being so strong that the rock would vibrate on its path down the ice. Roland played with Howard Margeson, Rod Bethune, Glendon Dakin and Clifford Adams. As a team they enjoyed much success in local curling venues.

Rod Bethune was responsible for the construction of our current club. He initiated the process and served in a supervisory role throughout the build. He also served as club president in 1964 and later as icemaker for several years.

Brian Bethune helped to build the current club. He has served as president more than once, been involved as an enthusiastic instructor/coach for our junior program and was responsible for the installation of our on ice cameras and monitors that we now enjoy.

Brian was also a well known and accomplished local and provincial level curler - winning the prestigious Western Counties Bonspiel as skip in 1972 - the 1st Berwick team to win in the 96 year history of the event. He went on to win 3 years in a row. Brian’s teammates included his father Rod Bethune, Bill Wilson and Dave Miller.

Carol has been an active member of our club for over fifty years. She has been president and a member of the executive as well as a valued volunteer preparing meals for bonspiels and fundraising.

Members of this team were all long time members of the Berwick Ladies Curling Club. All of them worked for many years preparing meals for curlers and fundraising to benefit the club. They were very well known local and provincial level curlers.

They won the first senior Ladies Bonspiel in 1973 and competed in Ottawa for the National Championship. This team also won the first Ladies Masters Curling Bonspeil.

Vivian Bezanson recalls how calm under pressure skip Mildred Stewart was. She also remembers the team not changing their socks or their seats in the car prior to big games for fear of changing their luck.

League schedules, teams and results can all be found in the members section of the website once you LOGIN. 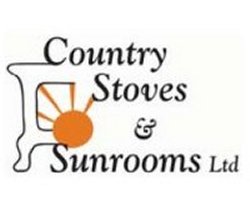 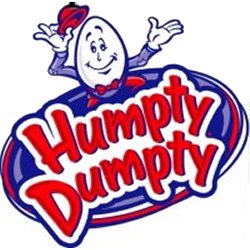